CEWE Boosts Efficiency of Its Digital Workflows with DAM System 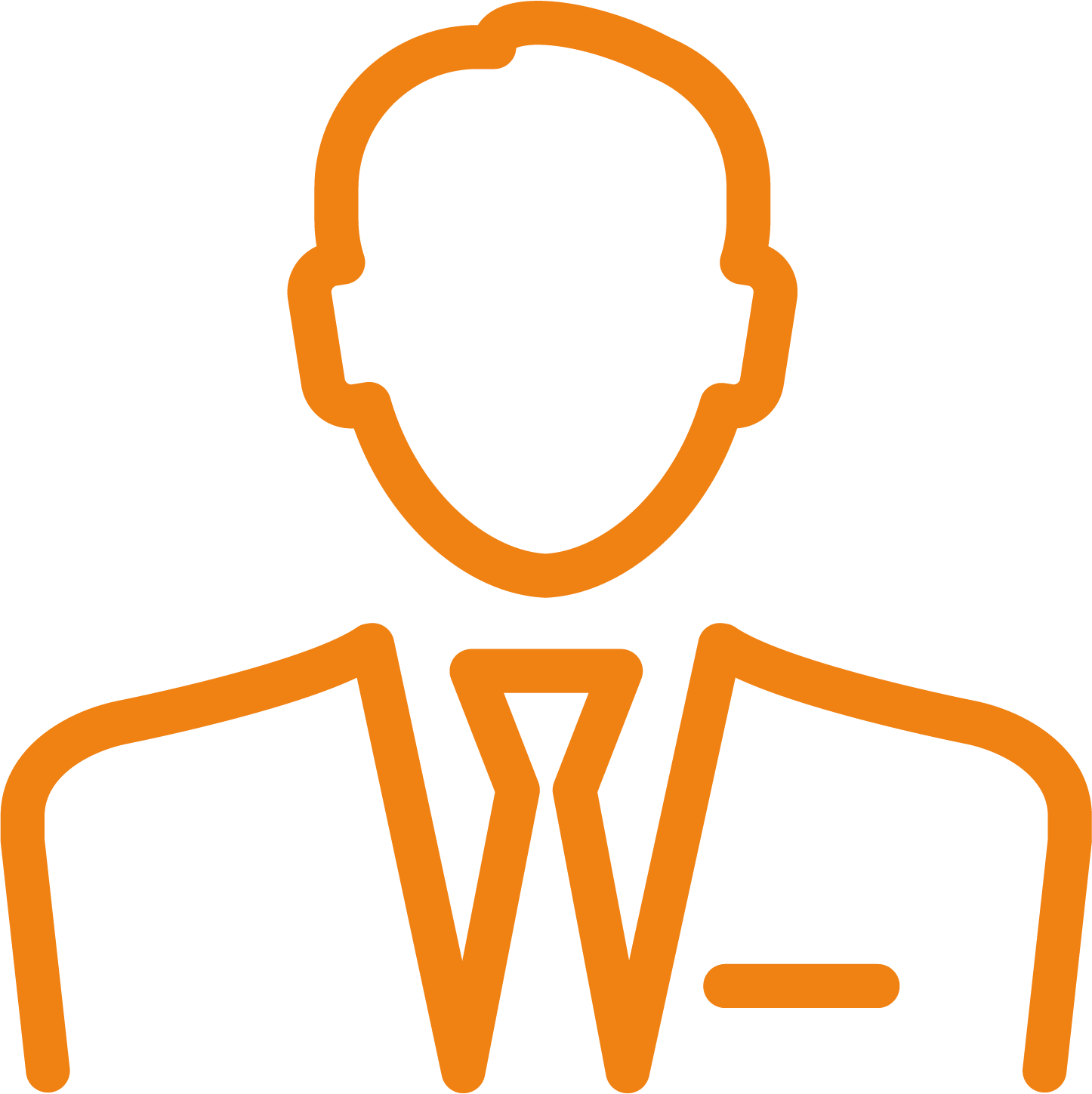 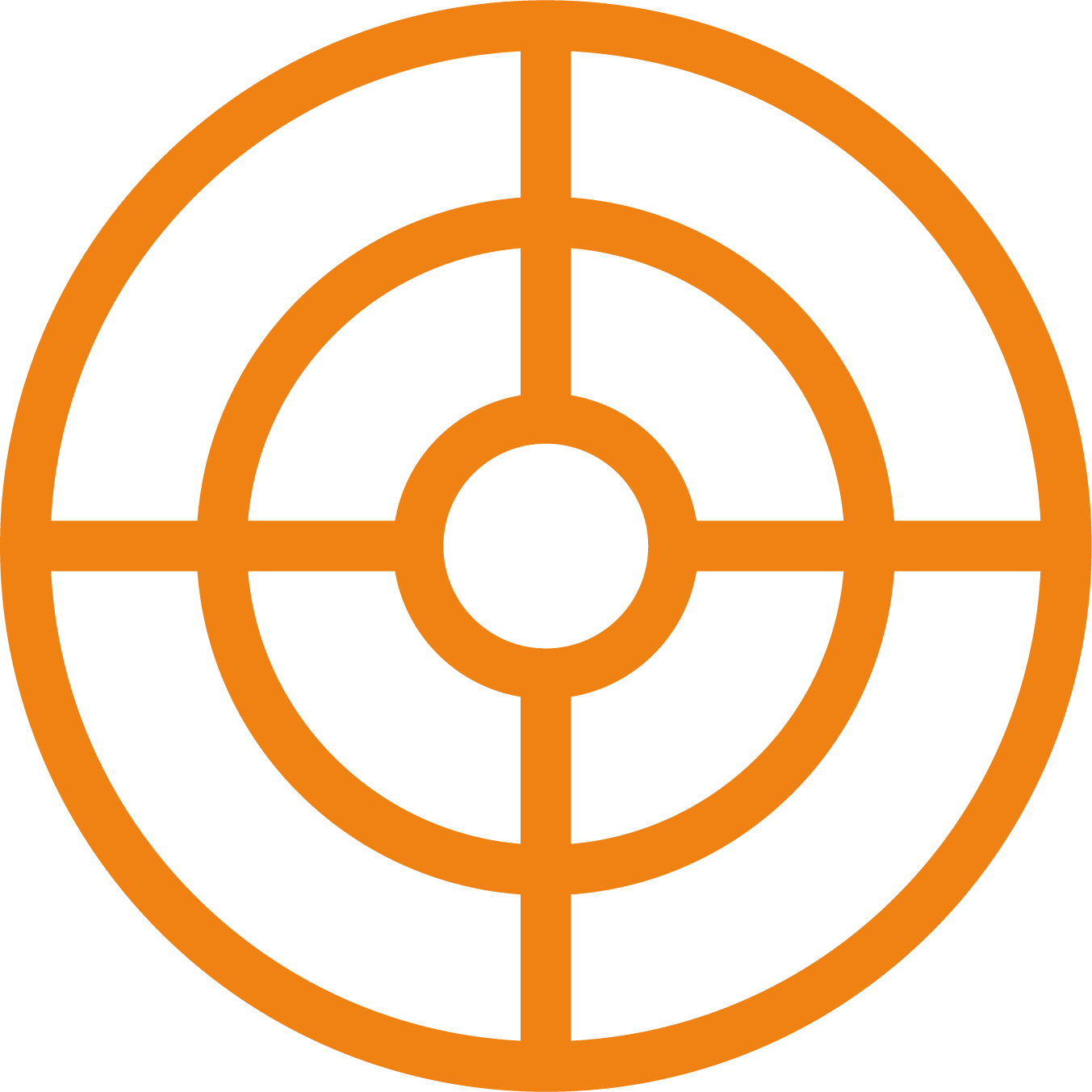 A high-performance system for large amounts of data that offers flexible customization options. 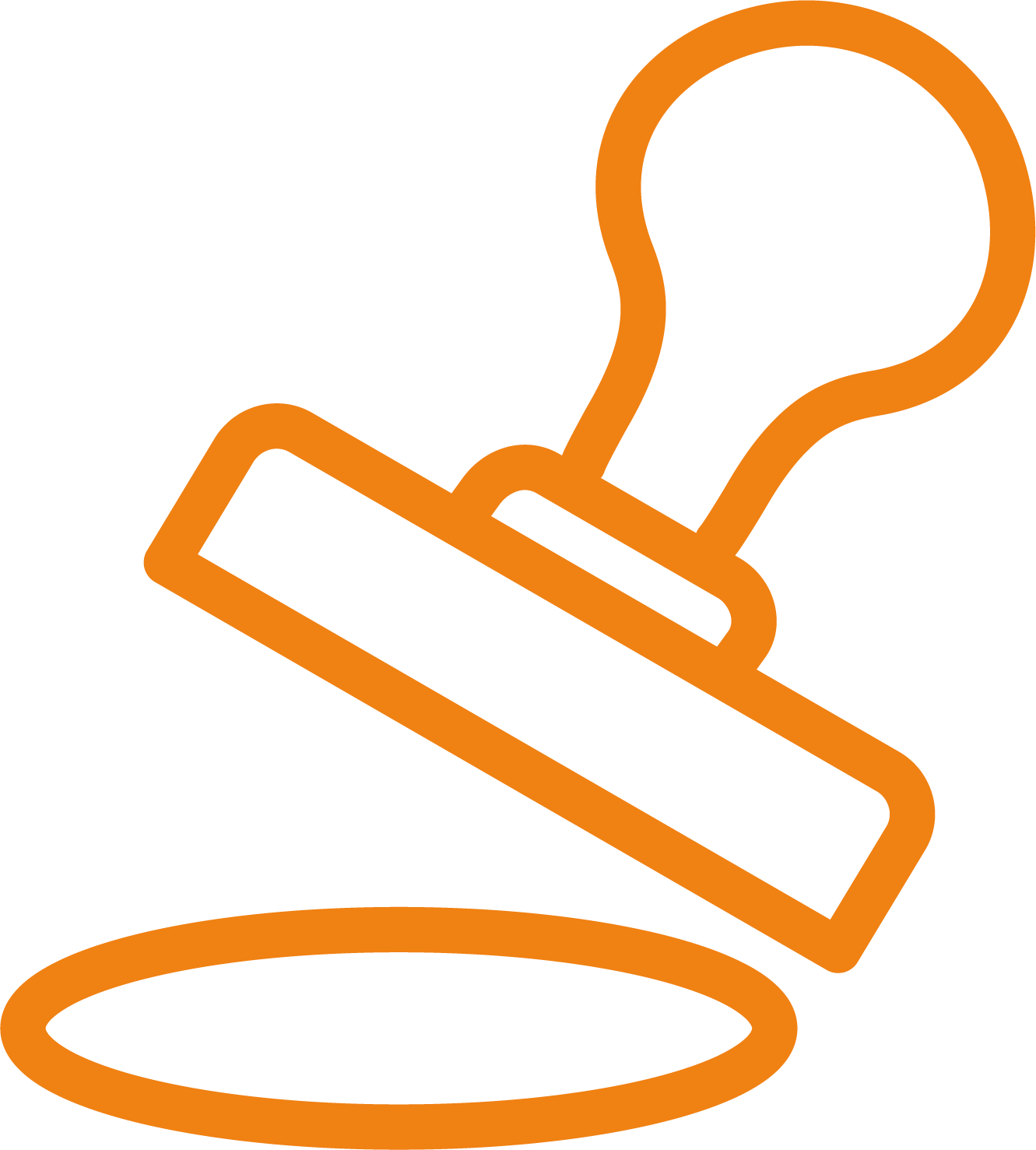 Significantly better availability of assets, which can now also be shared efficiently. When using the system, it is immediately clear what the assets may be used for.

Over the last 60 years, CEWE has become the biggest player on the European market for photo services. When digital photography bloomed in the early 2000s, the company's digital archive of marketing assets also grew. CEWE primarily uses its archive when designing its advertising and marketing activities. Over the years, CEWE’s need for a media and image database had increased steadily. The company finally decided to introduce a new digital asset management (DAM) system for the future.

The impetus to purchase a new DAM system came from the team. “We asked all possible locations beforehand what the use cases were so we could select a system that came closest to our needs,” recalled Dominic Brezinski, Head of CEWE MediaAssets. “Then we looked around the market, shortlisted possible providers and carried out a complex bidding process. In the end, 4ALLPORTAL prevailed over the other competitors.”

Katrin Meiners, Senior Project Manager at CEWE, describes the key requirements for the system this way: "It had to be a high-performance system for large volumes of data and it had to offer flexible customization options.” It also needed to be able to automatically link files that originated from other files or that contain elements of files. “We create products that display photos, so we usually compose promotional graphics from multiple files.”

Katrin Meiners uses the CEWE PHOTOBOOK as an example to explain the special challenge: “When the CEWE PHOTOBOOK is advertised, for example, there are five stock images from all kinds of different sources on the cover. We have to know exactly which image rights we have for each individual image. But beyond that, we also have to know which image is used where. That’s the big challenge for us. The issue of image rights management is of essential importance for us.”

The catalog of requirements also included the possibility of connecting third-party systems, in particular the proprietary web CMS that CEWE uses to create and manage more than 150 photo service websites for 24 countries. “It had to be suitable for international collaboration, because it is also used abroad throughout all of Europe,” explained Dominic Brezinski.

“The system needed to cover the entire process, from shooting the photos to selecting and using the assets. Image rights management likewise had to be possible.” In addition to this, an intuitive user interface and helpful options that enable efficient collaboration were also needed.

A configurable access management system completed the wish list. That's because system users at CEWE vary widely. “There are people here who simply use the system to search for assets or work with it. The photo studio that uploads images, for example. Or employees who work with their own web CMS and use images there,” Dominic Brezinski said. They all need different access authorizations. The DAM system to be installed also had to be able to fulfill this requirement.

Go-Live at CEWE after Nine Months

The actual project phase started with several workshops. “That's when we exchanged ideas and created lists,” Katrin Meiners recalled. “Then the whole system was built for us in a first version. This version was supposed to cover all requirements before going live was planned.”

Thomas Kipke, Technical Consultant at 4ALLPORTAL, looks back on an extensive project: "This was, of course, a complex project with a wide range of requirements at CEWE, which we worked through one by one.” The international alignment of the large company had no impact on the work. “Our system is designed to be multilingual,” explained Thomas Kipke. “We had no problems with that.”

After three quarters of a year, the DAM system was productive. CEWE runs the system on-premises, on its own servers. An employee who handles the IT infrastructure worked together with 4ALLPORTAL personnel to integrate, install and set up the DAM system.

CEWE successfully trained its own admin team during a training course and several workshops with 4ALLPORTAL. Once they were equipped with the relevant skills, the team members set up an internal training area. The objective? Show the various roles how to work with the system.

“There were new training courses or follow-up training courses on an ongoing basis, including one specifically for the graphic designers,” Katrin Meiners said. “In addition, we created many videos and instructions, and published them in a special section on the intranet.” Because “people need to know where they should enter what, so the whole system can function.”

“It was very important to us that the provider signaled a willingness to respond to our requests,” Dominic Brezinski stressed. “And this willingness, and the direct, personal interaction – that is really very, very good with 4ALLPORTAL,” said Katrin Meiners. “We have our own consultant and project manager who we talk with on the phone every week. When we need help, we get it. We usually have a contact person right away.”

“New and good improvements are always being added into the system, and that is also very helpful for us, of course,” Katrin Meiners added. “The processes are getting better all the time, and you get new ideas about other things you can do with it.”

A lot has happened at CEWE since the 4ALLPORTAL was introduced: 200 to 300 CEWE employees throughout Europe are regular users now. The Central Services department at the headquarters in Oldenburg ensures that everything runs smoothly.

Interaction between departments has become easier

“We have much better availability of assets. Everything is in one data port , and assets can be shared, which has become extremely efficient,” Katrin Meiners said, describing the benefits of 4ALLPORTAL. And: “Interaction between departments has become easier – making files available, the workflows. And when using it, it’s immediately clear what I’m allowed to use an asset for.”

“Rights sharing has also become much more efficient with 4ALLPORTAL,” Dominic Brezinski said. “The same is true for agency access.” Katrin Meiners added: “Now we can quickly exchange assets with people outside the system. And we now have much closer collaboration with agencies and external retouchers.”

CEWE is committed to ongoing collaboration in the future as well. “We are well-positioned for the future with 4ALLPORTAL,” Dominic Brezinski said. “With CEWE as the European market leader in photofinishing and 4ALLPORTAL as an expert for DAM systems, two specialists have come together.”

Images now have only one home: the 4ALLPORTAL

Dominic Brezinski above all praises the willingness of 4ALLPORTAL to adapt the standard system in the best way possible to the needs of CEWE, its workflows and work methods. “Overall, we can say those synergies can be put to use very well with 4ALLPORTAL,” Dominic Brezinski added. “All CEWE locations use the new DAM system. We also plan to grant all third-party systems that process images access to 4ALLPORTAL for these images via interfaces, so that images will only have one home. Namely, the 4ALLPORTAL.”

“The big chunk is almost finished now, of course, but new requirements are always being added,” Katrin Meiners said of the project. “But we keep ordering new adaptations and features, and we are also working together on the configuration.” Dominic Brezinski also appreciates the good cooperation: “I have a feeling that there is a willingness to work together long term on both sides. 4ALLPORTAL is not a provider that tells you to submit a ticket when you have a problem, and then takes three days to handle it because nobody cares.”

Looking to optimize your digital asset management? If you’d like to learn more about the benefits of the 4ALLPORTAL DAM system, simply book your free consultation appointment now.